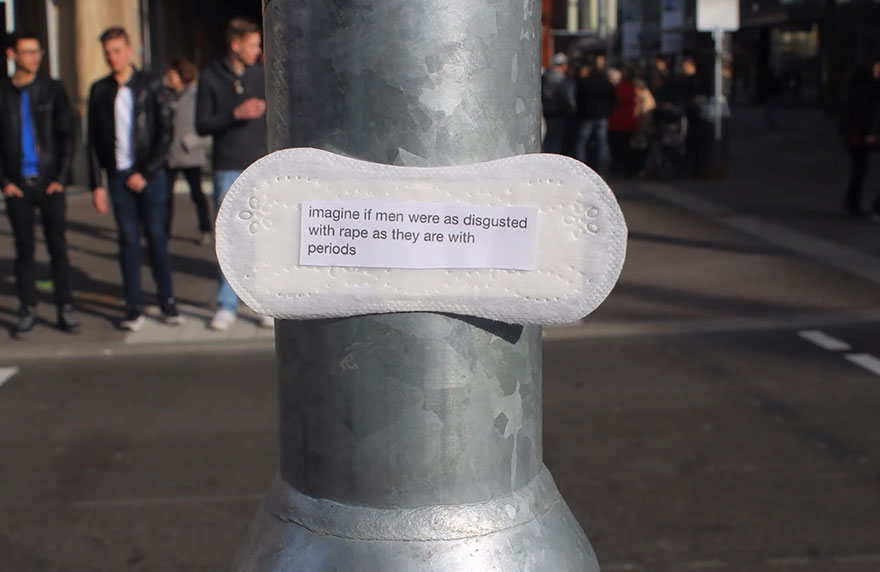 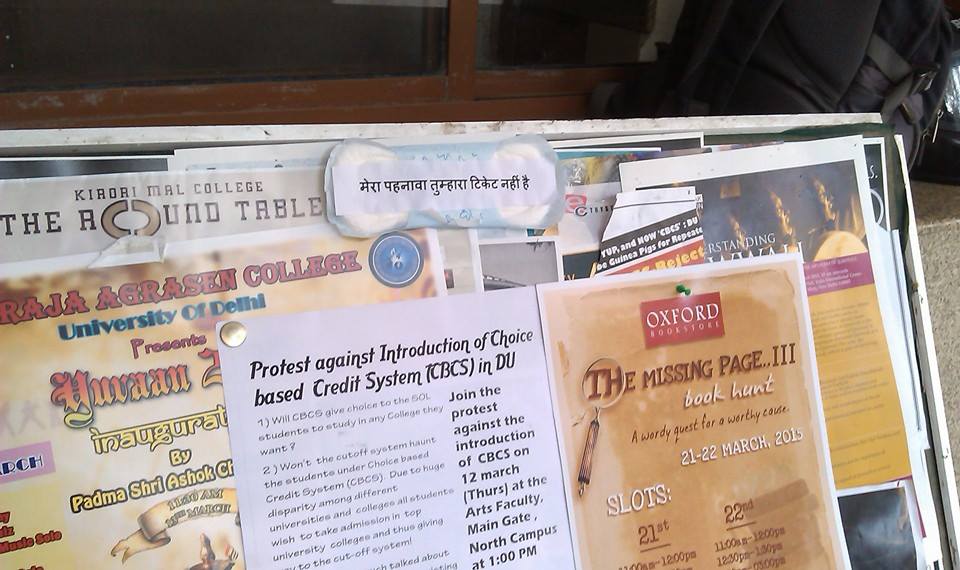 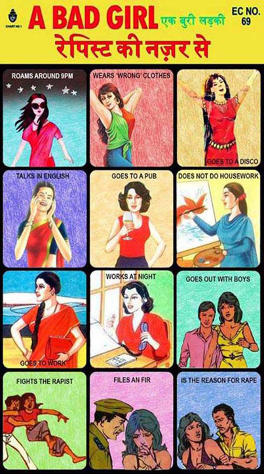 The ban that actually isn’t

For the past one week, we have been told that the documentary India’s Daughter has been banned. The truth, however, is different. The perusal of three documents involving official communication in the matter show that what has been temporarily restrained until further orders is the telecasting of an interview recorded with Mukesh Singh

On International Women’s Day, March 8, the news channel NDTV went blank with only a visual of a lamp, the words ‘India’s Daughters’ and a scroll running beneath it putting out statements issued by the Editors Guild of India and others. It reminded me of the blank editorial column in the Indian Express published on June 28, 1975. This page protested the censorship that was imposed following the promulgation of Emergency. The same week, the obituary column in the Times of India carried this entry: “D’Ocracy D.E.M, beloved husband of T. Ruth, loving father of L.I. Bertie, brother of Faith, Hope and Justice, expired on June 26.”

Emergency-era stories, of protesting censorship within the confines of the law need to be retold to a young India born since those dark days so that the message of the current protest acquires greater context and resonance. For the past one week, angry anchors, outraged politicians and the raucous discourse of public life have informed us that the documentary India’s Daughter has been banned. However, the truth is different. The documentary has not been banned. Yes, you read that right. What has been temporarily restrained until further orders is the showing of an interview recorded with the convict Mukesh Singh. This is the sequence of events.

India’s Daughter, the government need not be oversensitive about it.
The government repeated a charge made by a woman MP from the ruling party that this would “affect tourism”. This is rather like saying, save India’s reputation, not its women. It is sickening that the government should be concerned more about the loss of revenue and image rather than taking the right steps to make India safe for its women and children.

Rezension: Raphael Susewind: Being Muslim and Working for Peace. Ambivalence and Ambiguity in Gujarat

Raphael Susewind: Being Muslim and Working for Peace. Ambivalence and Ambiguity in Gujarat