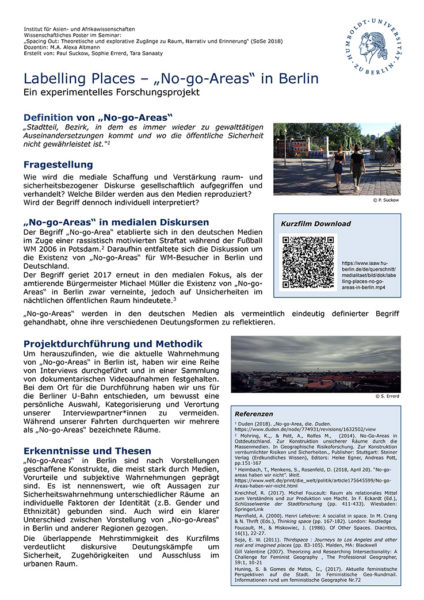 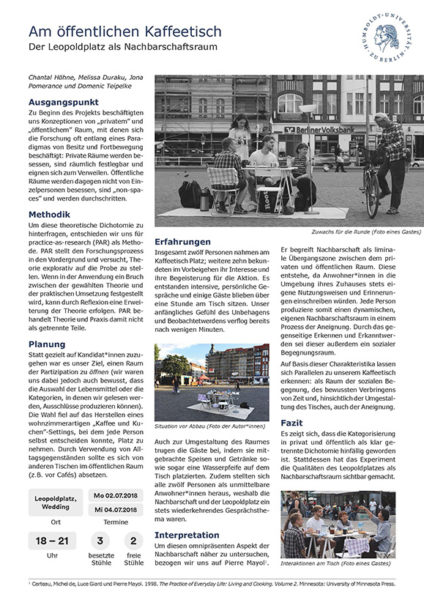 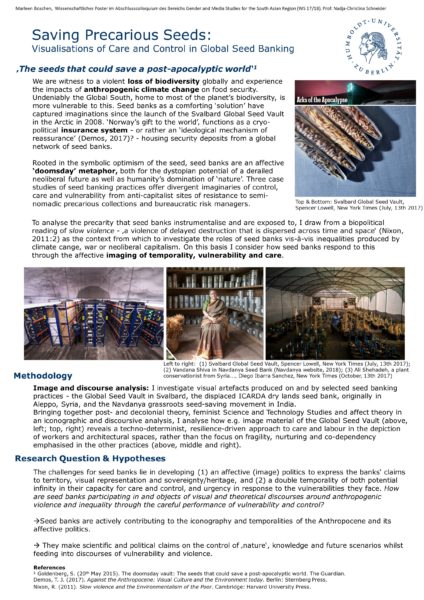 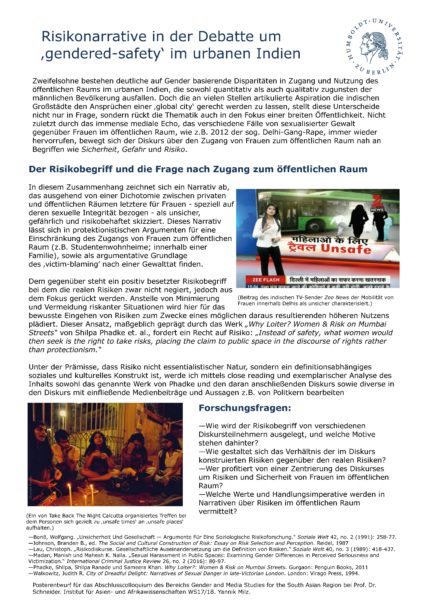 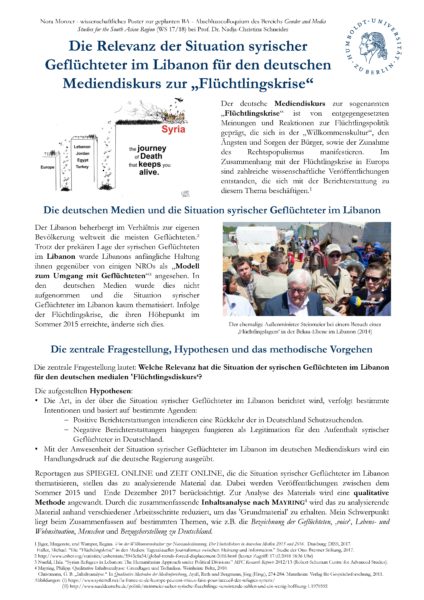 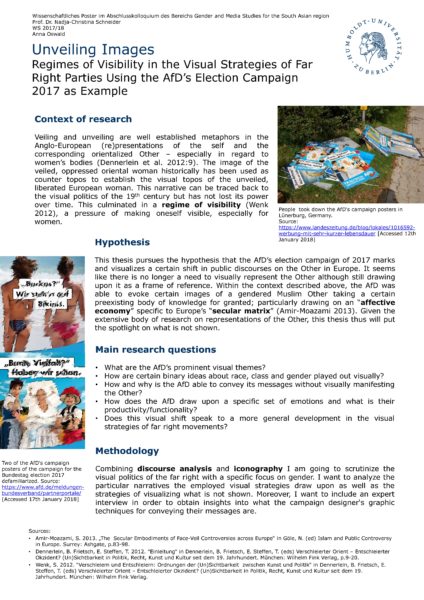 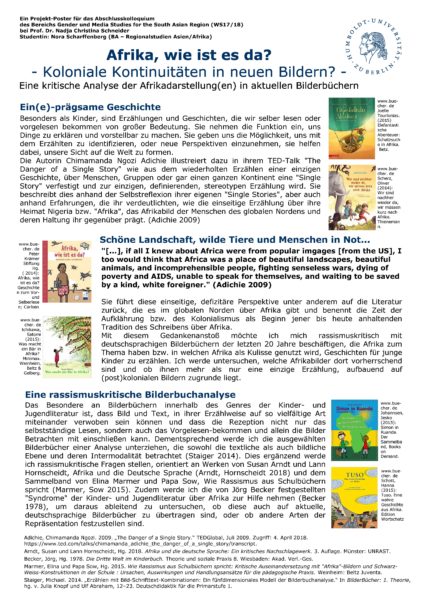 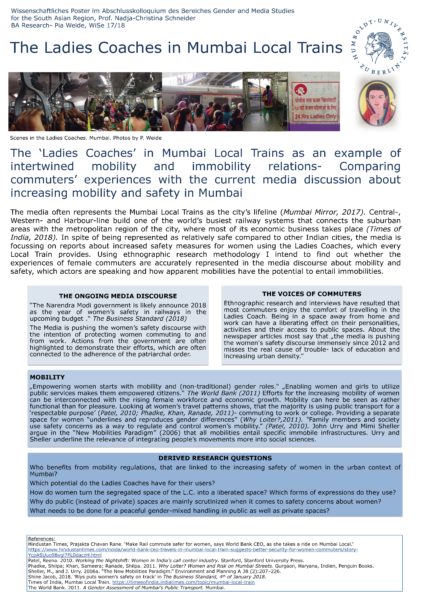 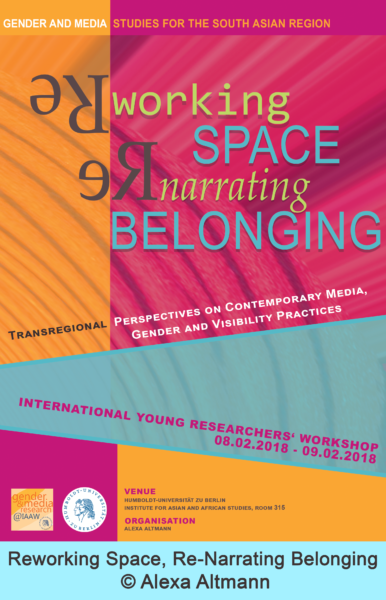 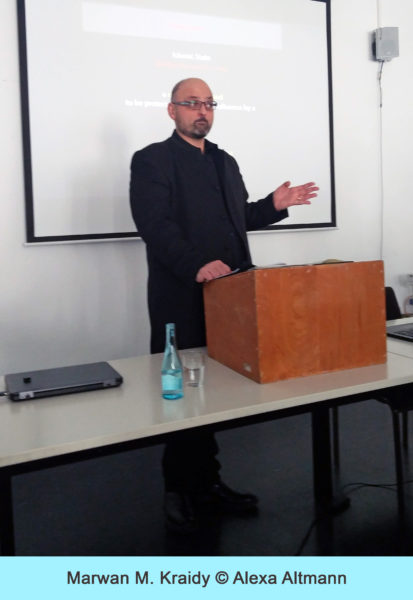 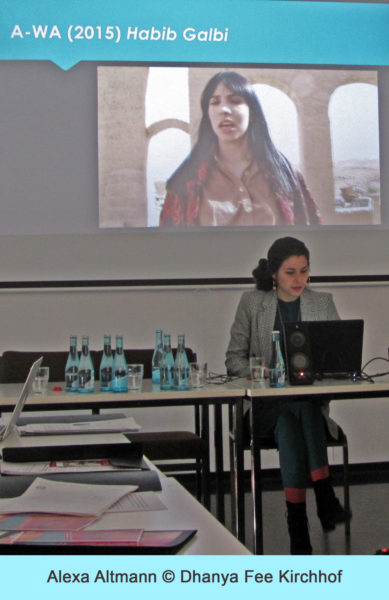 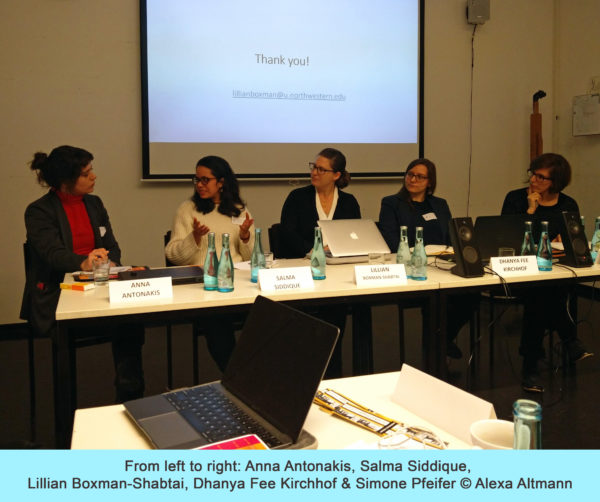 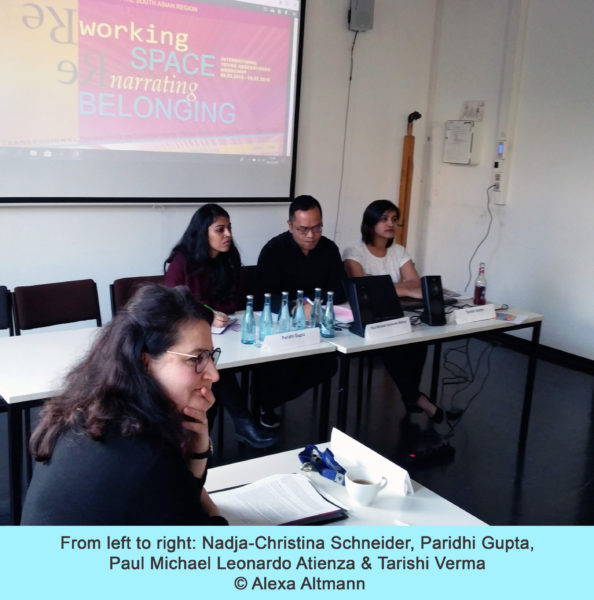 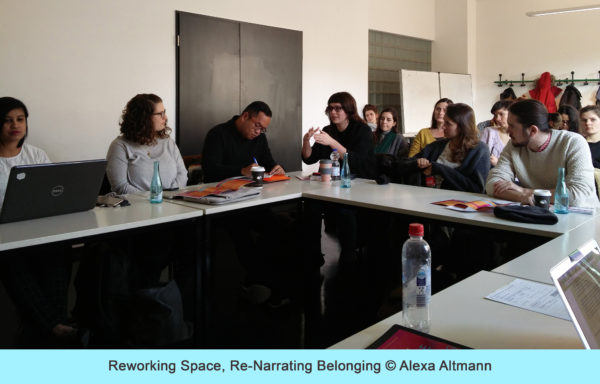 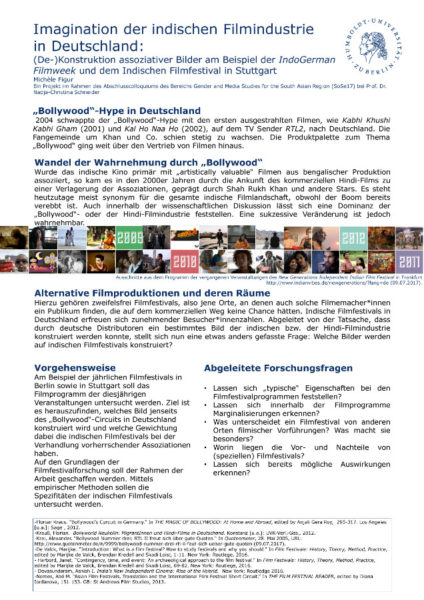 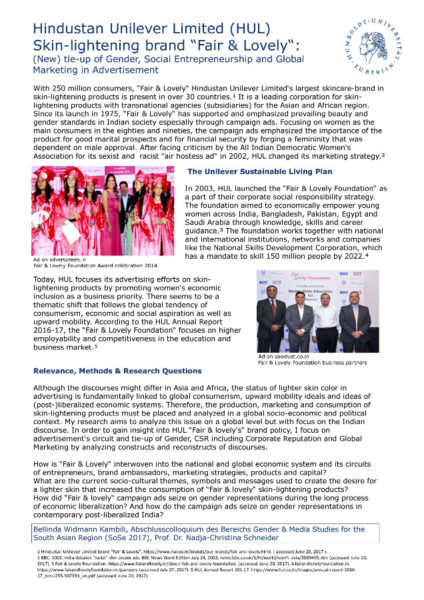 India’s 100 Smart Cities Mission
What type of citizen(ry) is envisioned through top-down and/or bottom up processes? 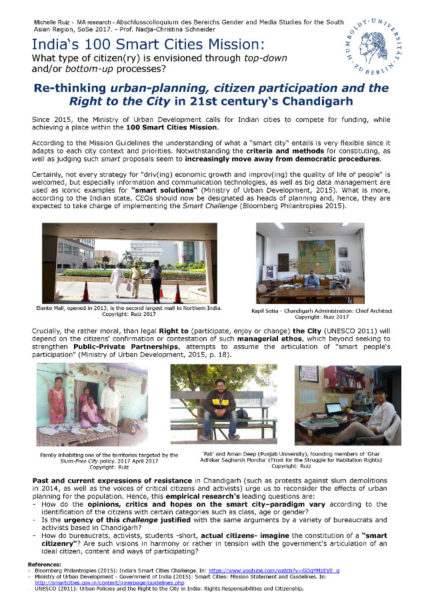 Migrating Families by State Design: A Matter of Public Safety?
State intervention in movements of migrant workers and family members through policy and perceptions of violence 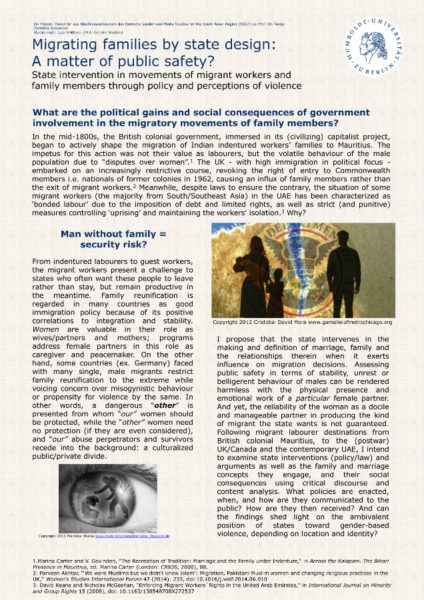 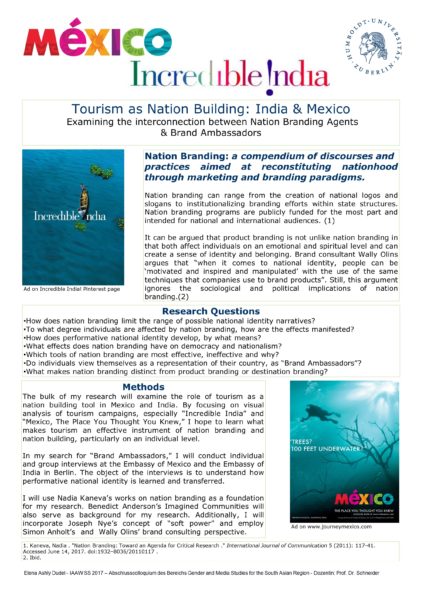 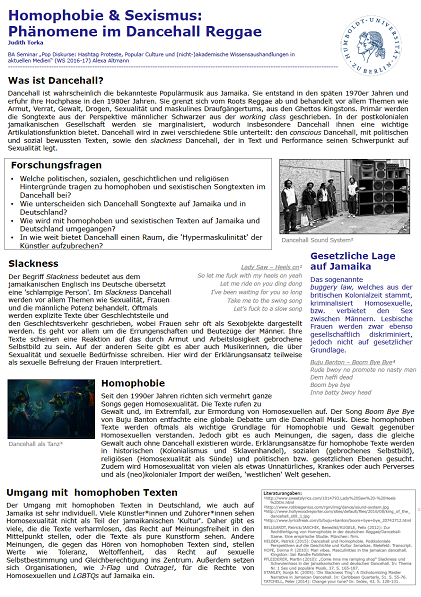 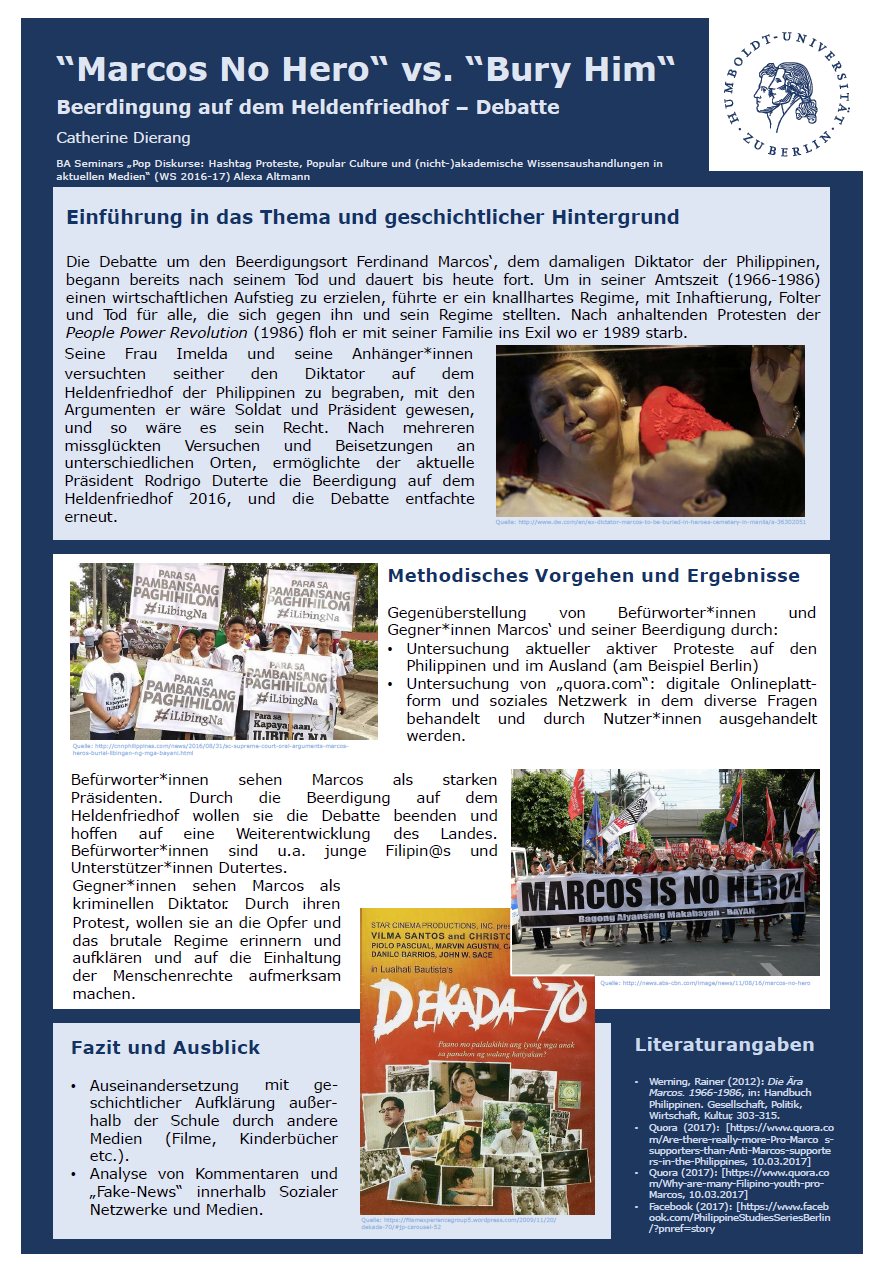 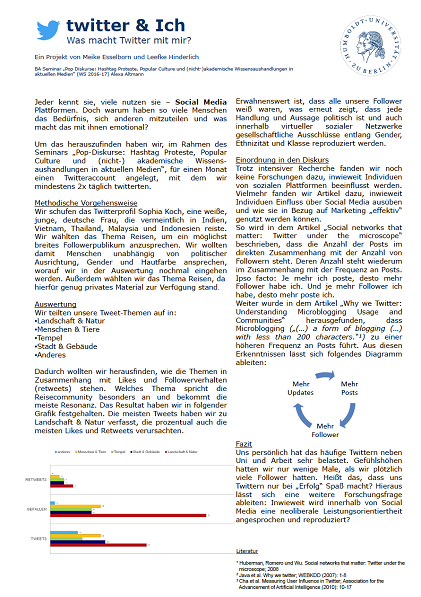 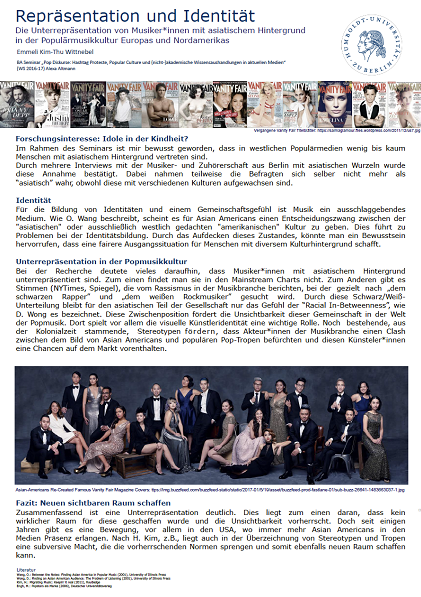 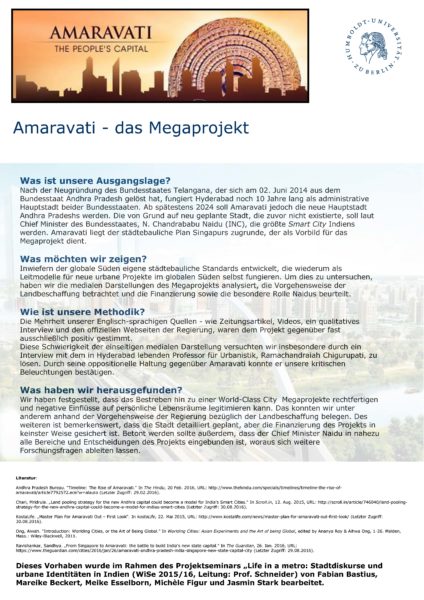 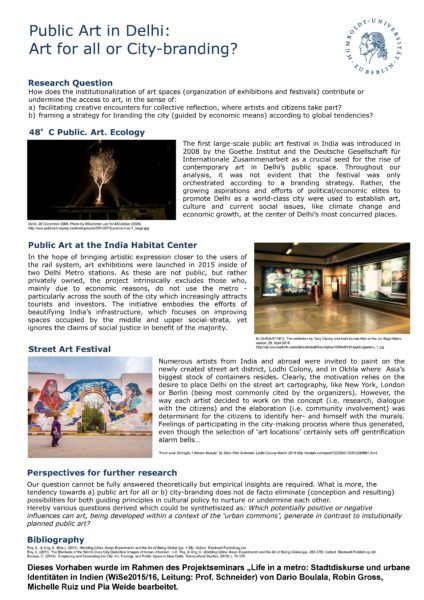 ‘Performing other (hi)stories’ has several dimensions of meaning. Positioned outside of na- tional narratives and historiographies, the histories of migrants and refugees are rendered invisible if they are not attached to a national framework of belonging. At the same time, the individual who is marked as the refugee, becomes the Other, the culturally unsuitable and the hyper-visible foreign. Of course, these life stories take place, even if they are ‘invisible’ to the public eye of an as homogeneous imagined community. Performing other (hi)stories can also mean a disruption of established discourses through the act of speaking out publicly and on stage in a bid to claim cultural self-representation; an act which holds a deep political connotation.

The actors we see on stage performing monologues of asylum are no refugees. They, as part of the citizen-nation-state construct, are performing other stories. The voices of refugees are transported through the bodies of the performers. Questions of identification, representation, ownership and moral responsibility arise through the performance of someone else’s narrative. However, reflecting on the refugee in a transit position rather than as a life in status quo, can help us understand why it is important that the individuals concerned are able to move forward with their lives. 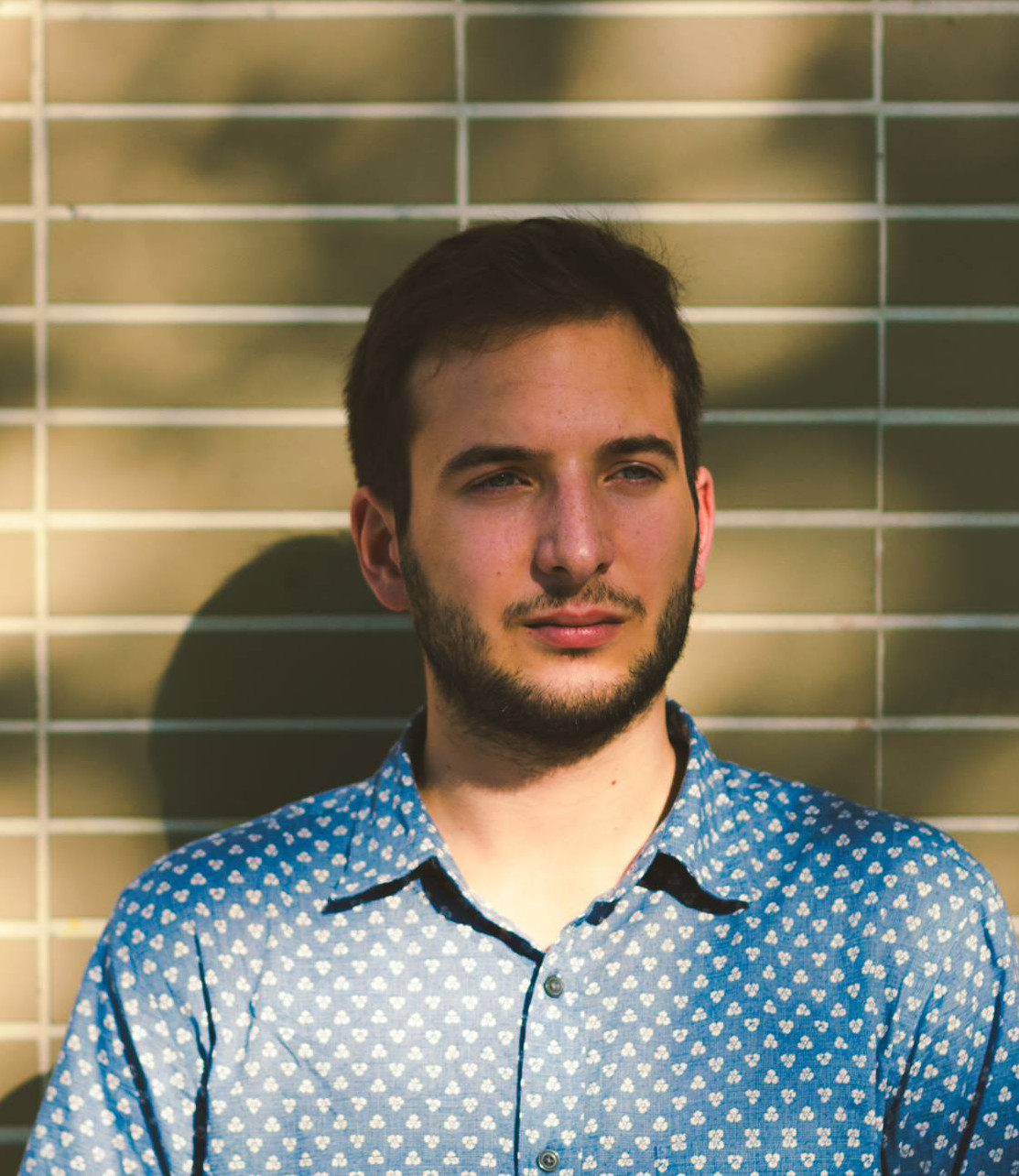 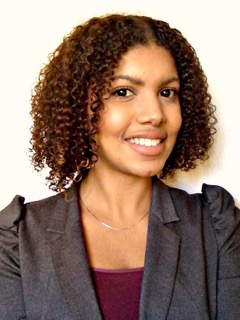