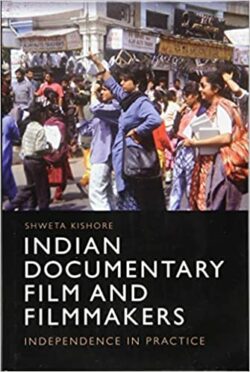 The struggles of independent critical filmmakers in India: History going in circles?
In the summer of 2019, when the central government in India denied permission for ‘veteran’ documentary filmmaker Anand Patwardhan’s latest film Vivek (Reason) (2018) to be screened at the renowned International Documentary and Short Film Festival of Kerala, the organizers of the festival, together with Patwardhan, did what he often did when his earlier films faced state censorship. They took the battle to court, won the case, and finally got permission to screen the self-funded and searingly critical documentary at the festival in Thiruvananthapuram. Structured in eight parts, Vivek scrutinizes the mainstreaming of violent Hindutva ideology and majoritarian nationalism in India during the last decade. While the successful litigation in Kerala could be seen as a glimmer of hope for the continued possibility for audiences to engage with critical independent documentaries in India, the fact that Vivek, along with a number of other critically acclaimed films, was not screened at the 16th Mumbai International Film Festival in January this year (MIFF 2020) may not have come as a surprise for many.